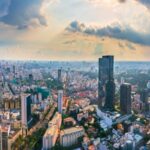 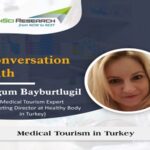 Ms Bayburtlugil, tells TechSci Research that Istanbul seems to be the center of health tourism in Turkey, foreign patients are also treated in cities such as Antalya, Ankara and Izmir. TECHSCI RESEARCH- How is your work related to Medical Tourism Industry? EXPERT- As I’ve been in the medical tourism industry since 2016, I’ve been receiving only foreign
Read More 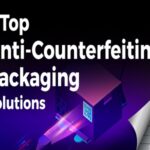 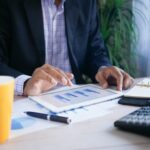 As the 5th largest economy in the world with an innovative business culture and manufacturing dominance, Germany stands as an enticing destination for companies seeking for international expansion. Germany’s economic policies have been built upon the social market economy principles that combine the benefits of social policies along with the free-market capitalism to ensure a fair
Read More 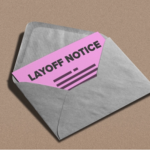 The Indian startup ecosystem has witnessed many changes with evolving technological innovations, the influx of large amounts of domestic and foreign funds, consolidation activities, and strong domestic economic growth. After more than a decade of bull-run that saw India mint 100 unicorns, the exuberance seems to have paused in 2022. Startups are facing a huge
Read More 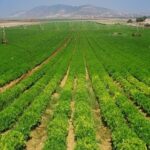 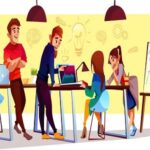 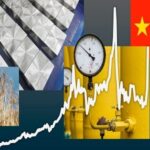 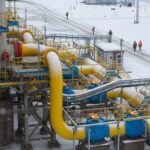 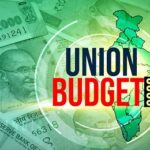 India is expected to register growth at 9.27% in the current financial year as the economy continues to recover with a sharp rebound from the adverse effects of the pandemic. The Union Budget 2022 lays the foundation for the steer economic developments, benefitting youth, women, farmers, scheduled castes, and the scheduled tribes over the next
Read More