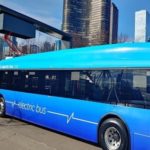 With an aim to take the USA towards zero-emission transportation, the Joe Biden government has proposed a USD174 billion program for bolstering electric vehicle adoption. Innovation in the emerging heavy-duty electric bus sector by the major players operating in the market is boosting the efficiency and reducing maintenance costs of e-buses, which is boosting its
Read More 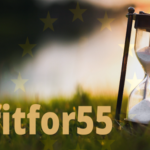 All the 27 countries under European Union collectively account for around 3.5 billion tons of carbon dioxide, behind only China, the US, and India. However, Europe aims to become the world’s first climate-neutral continent by 2050. For accomplishing the set target, the European Commission has committed to reducing its greenhouse gas emissions by at least 55% by 2030.  On July
Read More 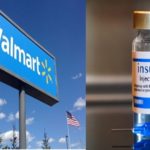 Amongst 30 million Americans diagnosed with diabetes, about 1.4 million Type-1 Diabetes patients require insulin lifelong to manage their condition, but affordability is a great concern. Insulin prices have increased up to 1200% since 1996, even though the formulations have largely remained the same. The cost of insulins is ten times more in the USA than in any other developed country.
Read More 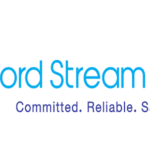 The Nord Stream 2 project intended for safe and secure supplies of natural gas to the European Union, covering 28 countries has created a lot of geopolitical tensions ever since its inception. The construction of a gas pipeline under the Baltic Sea between Russia and Germany is expected to lower gas transport costs, reduce Europe’s
Read More 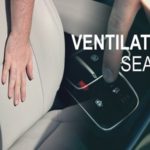 Technology and ergonomics are combining in new-gen cars to take the riding experience the next level. Personalized automotive temperature control can also help in saving energy and increasing fuel efficiency. If you spend long hours driving the car, you would like to make the journey as comfortable as possible. Heating, Ventilating, Air Conditioning (HVAC) systems
Read More 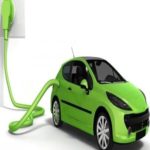 The growing adoption of vehicles owing to urbanization activities is contributing to vehicular emissions, which is negatively affecting the climate. To curb the rising pollution levels and encourage clean transportation systems, the Indian government is taking stringent measures such as FAME, FAME II, PLI scheme, and others. According to the 2020 World Air Quality Report, 22
Read More 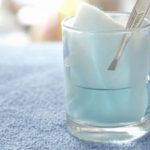 With the continuous rise in population and industrialization, the demand for Hydrogen Peroxide is gradually increasing in various end-user industries including pulp, chemical manufacturing, pharmaceutical, cosmetic, electronic, wastewater treatment and others. Sanitation and healthcare are the most crucial sectors demanding the high production of Hydrogen Peroxide. Being a valuable commodity chemical, a wide range of technologies are
Read More 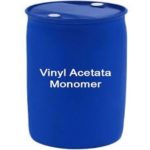 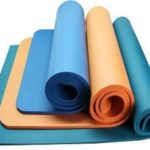 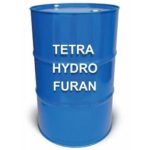