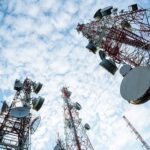 Growing trend of digitalization and technological advancements is expected to drive the demand for Vietnam Telecom market in the forecast period. According to TechSci Research report, “Vietnam Telecom Market  is expected to grow at a steady CAGR in the forecast period, 2022-2026. The growing demand for smart grid, telemedicine, industrial automation, and connected cars due to
Read More 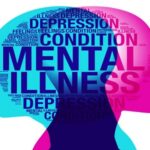 It’s been over a year since the COVID-19 pandemic struck the world with full force, and the battle is still ongoing with new fast-spreading variants and renewed lockdown measures. The devastation of the pandemic causing millions of deaths, economic strife, financial burden, and social constraints marked a significant effect on the mental health of people
Read More 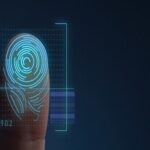 Increasing public acceptance and rising of Internet of Things (IoT) and security concerns for user identification processes to drive the growth of global biometrics market through 2026. According to TechSci Research report, Global biometrics market was valued at USD 33.24 billion in 2020 and is expected to grow at a CAGR of 16.73% during the
Read More 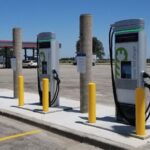 According to the International Energy Agency, around 1.8 million vehicles were registered in the USA in 2020, nearly three times as many as in 2016. By 2030, the number of EVs on USA roads is anticipated to reach more than 18.7 million, reaching more than 20% of annual vehicle sales, as per the Edison Electric Institute report (EEI). The Biden administration has
Read More 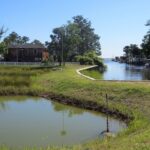 According to a Stanford research study, exacerbating rainfall owing to climate change has caused flood damages worth USD75 billion from 1991-2021 in the USA. Intensifying precipitation events, riverine flooding, and storm surge due to rising global temperatures are leading to rapid environmental depletion and putting homeowners, builders, banks, and insurers at grave financial risk. More than 4 million houses and small
Read More 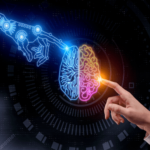 According to a scientific paper published in the European Journal of Human Genetics, approx. 300 million people (around 3.5-5.9%) are living with rare diseases, out of which 72% are genetic, and of those 70% start in childhood. A greater understanding of biology with the rapid adoption of revolutionary diagnostic and therapeutic technologies has unlocked treatment options for people with rare diseases. Many
Read More 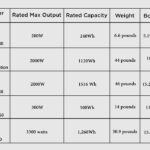 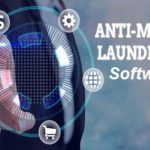 Despite the toughest laws on money laundering, huge sums of money of illegal origin are channeled into the regular economy. Some of the EU members states have been too lax in supervising and scrutinizing suspicious financial transactions. Now, the European Commission has prepared a comprehensive reform plan to tackle the rising money laundering problem by monitoring and
Read More 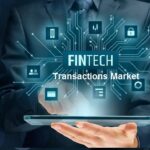 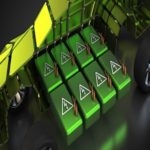 With the emerging need for electrification, batteries are about to become new “gold” in Europe. The European Union’s goal of becoming climate neutral by 2050 would only be accomplished if batteries start replacing oil for generating power. However, batteries could add to pollution if not properly re-used and recycled, or ethically sourced or produced with
Read More