Globally, the United States accounts for the largest demand for water, followed by China, India and Brazil. The main sources of water supply in the country are public water supply, domestic wells, surface sources and publicly owned water systems. However, the country’s fresh water resources are turning brackish due to increasing water pollution. The country has been facing issues related to quality, scarcity and difficulty in access to water resources, and these issues are prominently prevalent in southwestern states such as California, Utah and Arizona. However, the quality of surface water in the country has maintained owing to stringent government regulations, large number of water monitoring systems and water quality standards. More than 50% of the publicly supplied water in the country is used in households, while the remaining is used by industries. Increasing number of urban households and growing industrial activities are some of the major causes of water pollution in the US. Moreover, the recurring floods in California and leakage of crude oil during transportation has polluted rivers and lakes in the country. Consequently, the country is witnessing boisterous demand for advanced wastewater treatment systems, which in turn is driving the United States Membrane Bioreactor market, at a considerable rate. 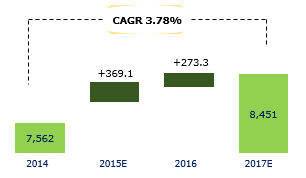 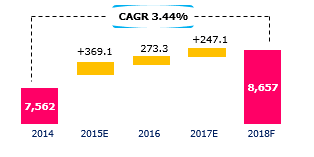 Strict government regulations on discharge of wastewater is a major driver for MBR installation across the United States. For instance;

On account of stringent regulations imposed by regulatory bodies, the United States is expected to remain the largest wastewater treatment market in the world in coming years as well.

US Membrane Bioreactor (MBR) market is expected to witness healthy growth over the coming years. Strict government regulations on discharge of wastewater coupled with increasing investments are the major drivers for MBR installation across the United States. Suez, Koch Membrane Systems, Inc., Evoqua Water Technologies LLC, Kubota Membrane, USA, Ovivo USA, LLC, etc. are some of the international players which are actively operating in the United States Membrane Bioreactor market. 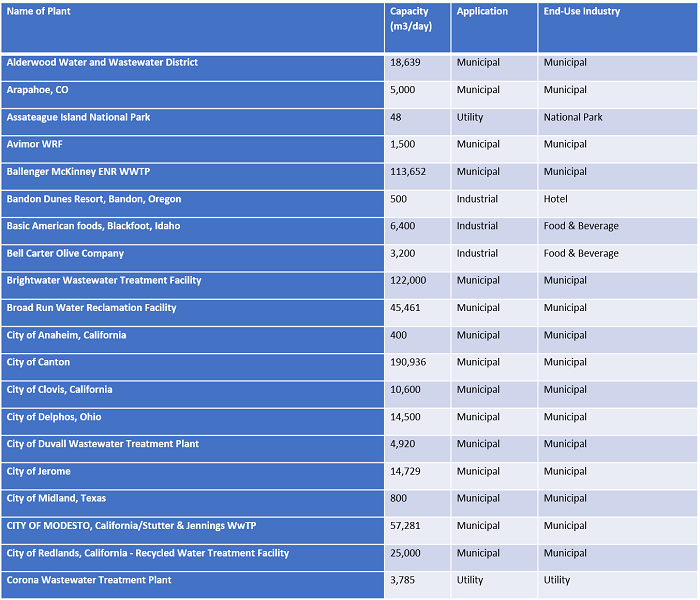