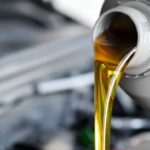 Product Overview: A Lubricant is a mix of base oils and improving performance added substances as required by auto motors and gear box. The Lubricants comprises of engine oil, grease, gear oil and transmission fluids. Lubricants are mainly used to smoothen the moving parts of automobiles and among all the lubricants engine-oil is the most
Read More 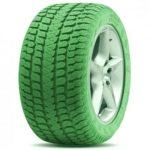 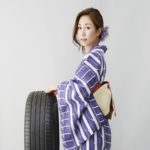 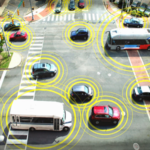 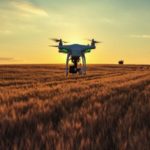 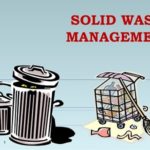 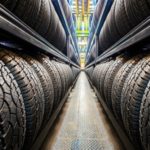 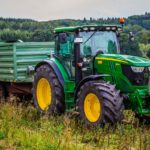