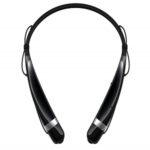 Nathaniel Baldwin in 1919 formed the first headphone in his kitchen by hand. Since then earphones and headphones have seen massive development in their design, technology and usage. Headphone and Earphones are a pair of small listening device designed to be worn on or around the head over ears. It is an electroacoustic transducer, which
Read More 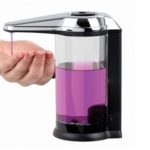 Hand Hygiene is an important factor of taking care of oneself. Steps that have to be taken to protect staff members and protect residents represents are very important elements in quality care. Some infection has high tendency to spread in the environment, where people share living and eating accommodation. Widely acceptable hand hygiene standards are
Read More 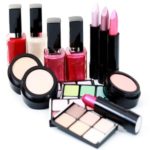 France continues to be world leader in cosmetics industry. “Made in France” has cache of desirability and as French cosmetics and perfumes are known to best in the world. The market in the country is dominated by two key players LVMH and L’Oréal. The high level of demand is generated due to constant innovation in
Read More 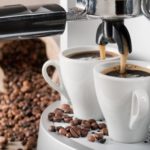 Every trip to the café in this age of high-end coffee, is a different experience. You watch how the cafes measure coffee and check the temperature of the water. The steaming water is then poured from the kettle and evenly coating the ground beans that ends with a perfect cup of coffee. Is it possible
Read More 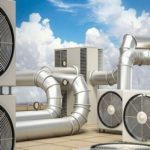 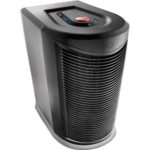 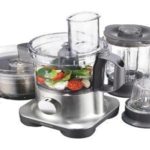 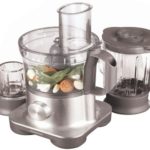 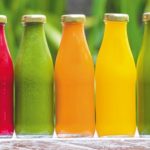 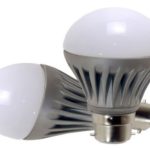